Con Forms has always been the gold star engineering resource for pumpers and contractors when jobs require extra effort and planning to get the concrete placed. This is a great recent example.

San Francisco seems like a good place to build one of the tallest buildings west of the Mississippi and its developers wanted to make a grand statement about the future. Such a statement, in fact, that Transbay Joint Powers Authority hired design architect Cesar Pelli, an Argentinian born alum of the University of Illinois at Urbana-Champaign, known for designing some of the world’s tallest buildings, to design it.

The building planning has taken the better part of a decade, in 2012-14 Boston properties acquired most of the interest in the project and in 2014 was able to secure an anchor tenant in software giant “Salesforce”, the well-known global CRM provider. The project has since been coined Salesforce tower. As a testament to the competitive nature of this kind of construction the building has already been eclipsed and is not even near completion, making it the second largest west of Chicago.

The building, which will eventually stand at 1070 feet tall, rests on a concrete foundation made from more than 21,200 cubic yards of placed concrete. More than 6 million pounds of steel and 1400 loads of concrete were required to build the 14’ thick foundation. Making this the largest concrete pour in San Francisco’s history.

Conco, the concrete contractor on the project, reached out to Con Forms to assist in placing the concrete. Con Forms was able to work through the requirements of the space, as well as the requirements of the steel workers working alongside the concrete crews. The problem was that based on the steel workers and the building design access from above was not possible. This detail required a design that was compact but fully functional.

Con Forms engineered solution that allowed for elevated platforms to be used with a modified and re-designed Krete-Placer®, a piece of equipment that allows concrete to be placed exactly where needed in just about any environment. This satisfied the requirement that other people could work on the floor at the same time as the pouring. The placers, and there are two, were designed with the idea that 5” pipe could be used from the ground up, reducing not only man hours in placing time when compared to dragging hose around, but also many man hours saved in clean out. Engineers designed the system with twin placers with 40’ of reach each. The placers had to be self-contained and so they were designed with hydraulic pinion systems to save time by allowing for 2 man pouring team vs. the typical 3-4 person team with manual placers. The placers can rotate 360 degrees and are fed by two concrete pumps at ground level. The placers utilize conforms heat treated placing pipe and elbows to maximize the time on site that concrete can flow through the system before piping needs to be replaced.

There is also a story about this in the most recent version of Concrete Pumping Magazine, view the article here. 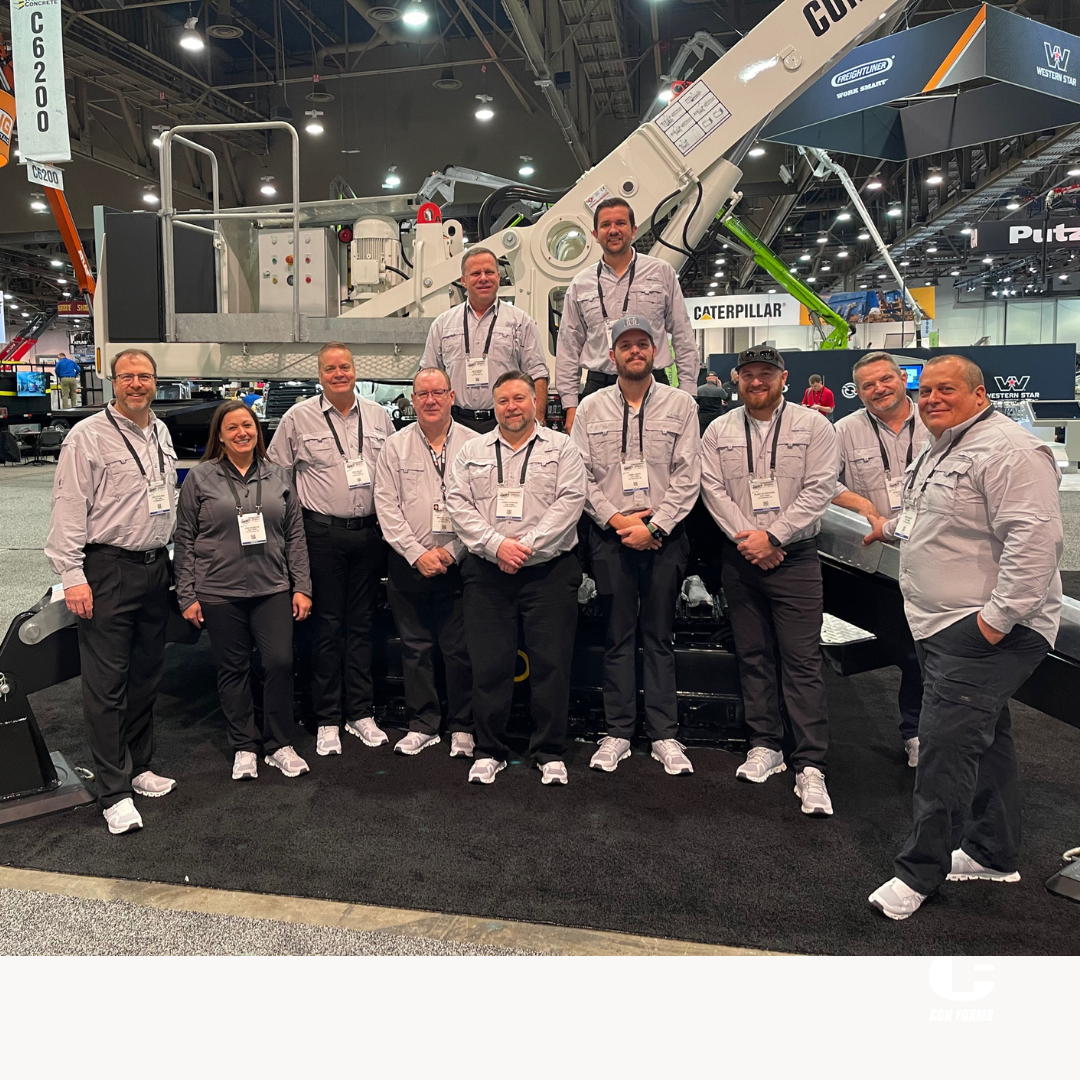 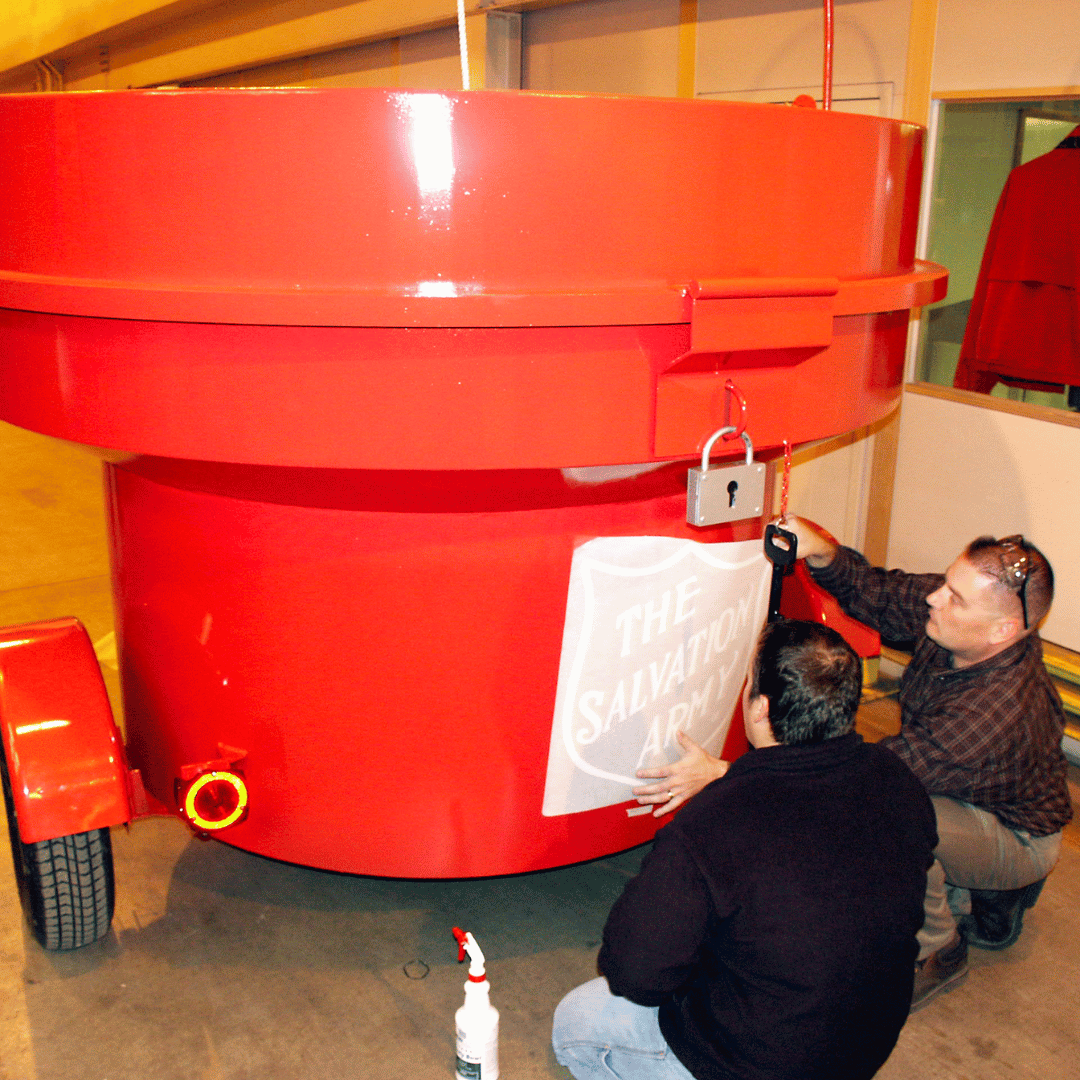 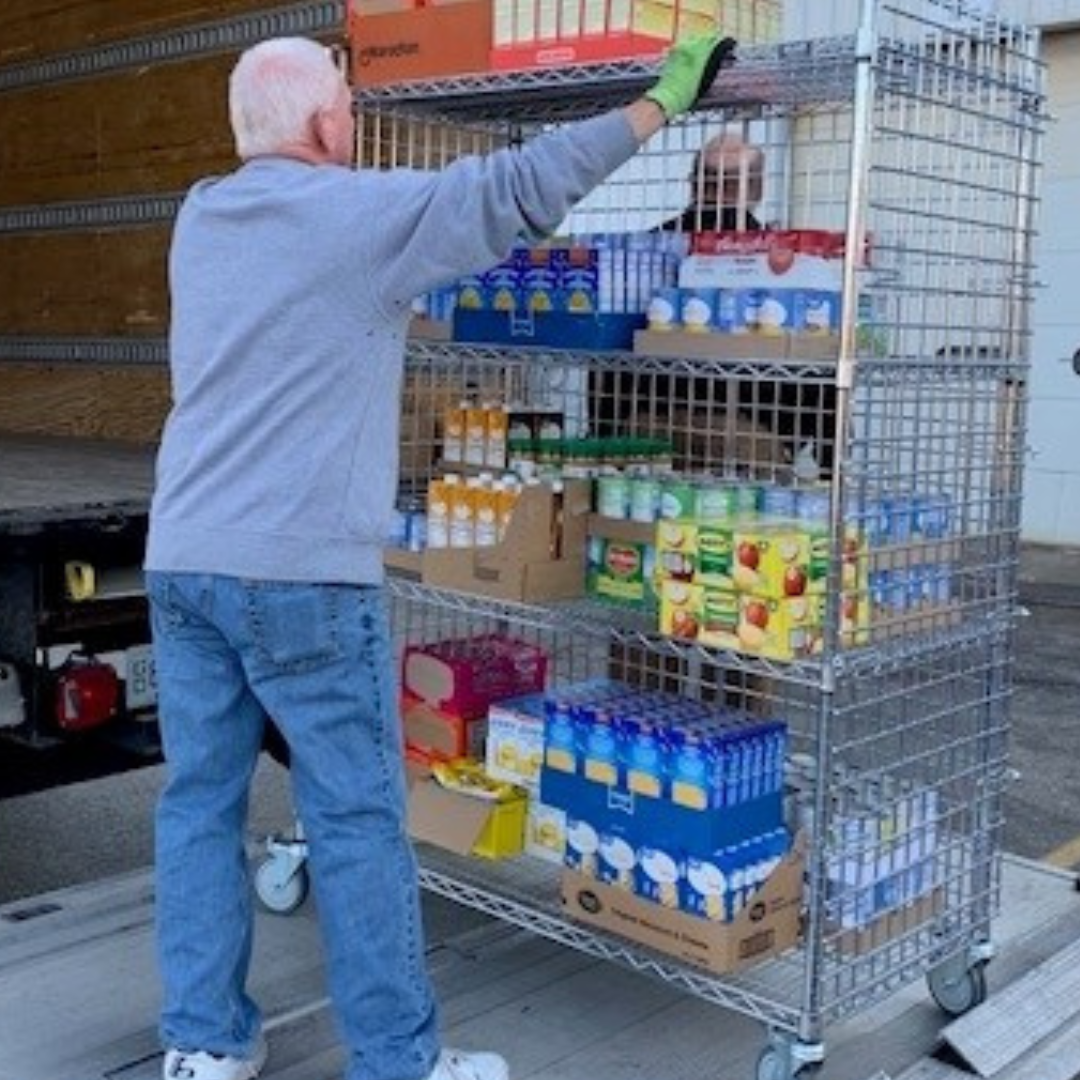